We are a no-profit foundation and a network of peers.

We continuosly develop methodologies for growing together local economies and their inhabitants, keeping human values and the ecological perspective in the center of focus and linking it the the most suitable technology.

Our expertise is to project, co-design and motivate living labs and connect them ethically to human landscapes.

We contribute to sustainable growth using the full spectrum of open culture and tools, advising on sustainable technology, helping to re-imagine places through the trasformative power of arts and fostering a more conscious development of local resources.

You can read more on our white paper or connect to our community website and social network to see what's going on.

The Stichting Trasformatorio, a not-for-profit foundation established in the Nederlands in 2020 to associate all the participants of Trasformatorio and house their past and future projects. It is the body that will produce the LAB and participate to financing projects by applying to calls and tenders. Is in the scope of the foundation to select, write, produce and disseminate tangible results and past field work of trasformatorio.

The foundation is responsible to keep together the archive of projects and communicate about the activities of the lab, of the members and other relevant bodies involved in her activities.

Composed by the trasformatorio LAB participants, the institutions we partner with, the board and the active members of the LAB. We look for partnerships and offer a fair share of resources in a transparent way.

The LAB is temporary, sets himself very lightly in a space, produces artworks, research and collaboration between artists, hackers, designers, scientists and the civil society

The LAB always closes with a performance participated by artists, the inhabitants and the visiting audience.

The LAB participates in projects that aim to develop remote areas, innovate arts and science alike favoring the informed exchange between multiple languages and involving all stakeholders; restore community and environment together and form operators for common oriented projects.

How do we work

We think that art is about transformation

Such process should transform exclusion into inclusion, remote areas into restorative ones, exploitation into cooperation, tourism into collaborative caring for the environment and the heritage, work into active cooperation and scale economy into a multitude of resilient and sustainable actions toward the common goods.

We do believe in imagination, and as such we use and adapt available technology to showcase, co-design and invent new tools for innovative practices.

We design, equip and realize situations were transformation can happen

We collect tactics from art, science, design practices and perform the transformations we find possible, leaving behind mutual knowledge, new bonds, stories for more positive narratives that are apt to create a nucleus for further actions of community building and social growth.

Since 2013 we have developed together instruments for creation and growth of communities with technological, environemental and societal objectives:

Huge thank you to all participants to our activities, is you that made them worth! 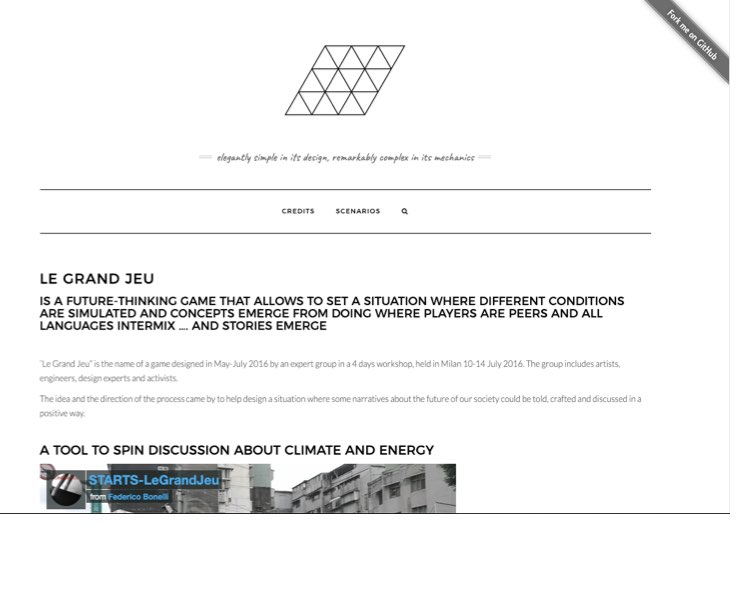 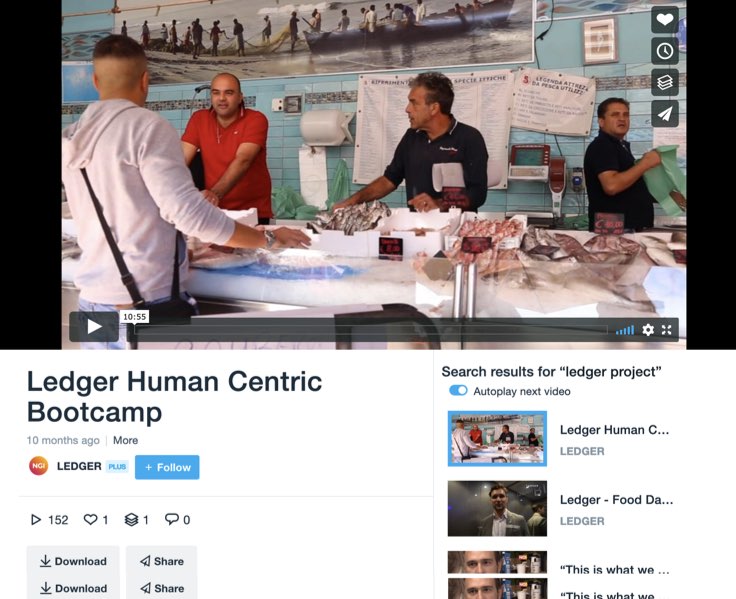 Since 2013 we planned, developed and extended a wide variety of projects that were denominated "trasformatorio Lab". An everchanging community of practicioners, artists, permaculturist and activist merged with common citizens in local communities and remote areas. 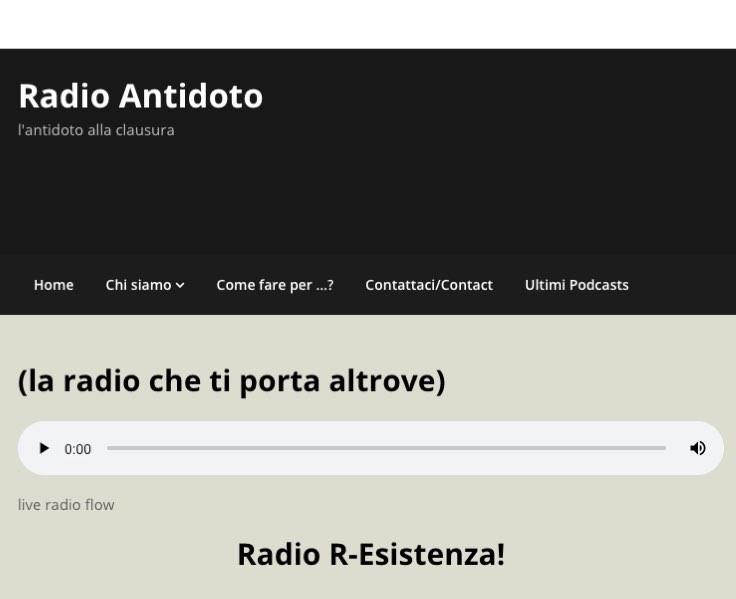 Unexpectedly when COVID-19 hit Europe we were pushed to re invent participatory community through radio. THe web site is a hub for a thriving community of radio makers and experiemntal radio related arts. Check it out! 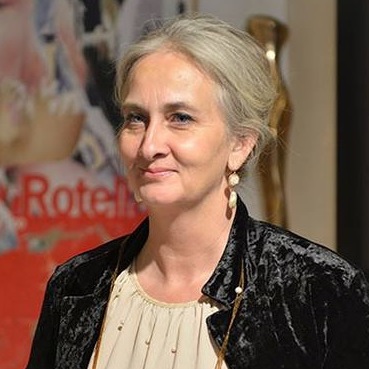 Lawyer, curator, patron, artist herself and patroness of the arts, she founded and directs BIAS, the International Biennial of Contemporary Art of the religions of humanity. Venetian, she studied in France and Italy. She is the president of WISH, World International Sicilian Heritage, a foundation active in the protection of the artistic and architectural heritage of Sicily and southern Italy, President of the Donà dalle Rose Foundation with the same name with six hundred years of patronage and good governance in the Serenissima Republic of Venice. She has been a lecturer at the II level Masters in law and art at Sapienza and at the San Raffaele University in Rome. He often collaborates with the Venice Biennale as Project Legal manager and curator of official National pavilions in art editions.

He is a member of the board of directors of the Faculty of Architecture of Venice IUAV and collaborates with the Polytechnic of Turin for which he conceived the recovery project of the municipality of Salemi and numerous other recovery projects and social incursion in Italy and the Middle East.

In addition to international and community law, she specializes in environmental and biodiversity law, landscape protection and cultural heritage in the promotion of visual arts, architecture and interdisciplinary projects. Assiduous frequenter of cenacles of architecture and art, tireless in her civic and professional support for the enhancement of culture, she recently obtained the Green Urbanism Specialization Master at the Italian Design Institute in Milan. 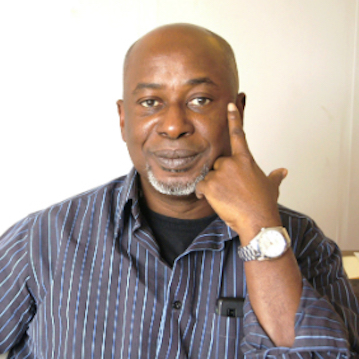 Walther Haaswijk was born and raised in Suriname. He was trained in the Netherlands as a tax lawyer at the University of Amsterdam. He also has a great deal of knowledge in the field of administrative law, labor law and social security law. He has worked as a lawyer for a number of large clients such as the municipality of Amsterdam, the UWV, the Dutch Healthcare Authority.

Since 1997 he has had his own practice as a tax advisor and mentor for independent entrepreneurs. He has a lot of experience in negotiating for clients with the tax authorities and the UWV. He lives and works in Amsterdam but carries out assignments throughout the Netherlands. 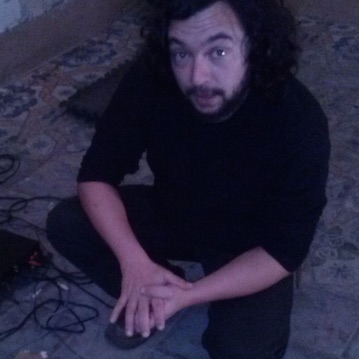 Federico is an independent researcher and an artist. Has a university degree in philosophy of science, has studied history of mathematics and arts. Lives in the netherlands since 2002

Is an explorer of aesthetic forms and an empirical researcher. His artistic background has prematurely met technological applications and information technology, open source and in the daily practice of the original hacking culture.

In his art related activities we count an important experiment in generative digital painting, lighting and installation, non linear storytelling, formats for mixed media and performance.

Bonelli sees his production as "a poetic of transformation", an expression of time and the philosophical unity of the whole. His methodology of Trasformation and laboratory practice found fields of application in the ideation and exploration for technologies of social innovation.

Participated as researcher and coordinator for dyne.org in EU founded projects DECODE, PIE/COMMONFARE and LEDGER.

Since 2012 directs the international site-specific laboratory "Trasformatorio" he has founded and is the actual foundation director. 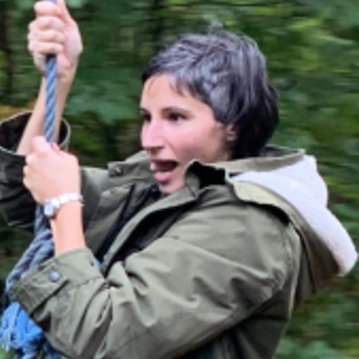 Raffaella has a background in engineering and a PhD in Sustainability and land management. 15+ yrs of experience in European funding and project management. Leader of the research department of the Copenhagen Institute of Interaction Design for the last 4 yrs she is now moving to Panama looking for the next adventure.

She got involved with Trasformatorio in the co-design of Le Grand Jeu bringing her angle on circular economy and she keeps on collaborating with the foundation delivering expertise in European funding, project management and sustainability issues.

Associate Professor in History of Hermetic Philosophy and Related Currents

Marco Pasi is an Associate Professor in History of Hermetic Philosophy and Related Currents. He holds a Laurea degree in Philosophy from the University of Milan, and a DEA and a PhD in Religious Studies from the Ecole Pratique des Hautes Etudes (Sorbonne, Paris). He Has focused his research on the relationship between modern esotericism and politics, esotericism and modern art, the history of the idea of magic, and on methodological issues related to the study of western esotericism. He is the editor in chief of the Aries Book Series (Brill), board member of the European Society for the Study of Western Esotericism (ESSWE), co-chair of the Western Esotericism Group at the American Academy of Religion (AAR). Since 2014 he is the General Secretary of the European Association for the Study of Religions (Easr). 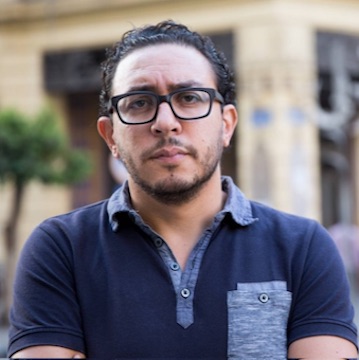 Haytham Nawar is a practicing artist and designer, as well as a scholar in the fields of art and design.

Nawar’s extensive experience spans continents as he worked at the Ionian Centre for Art and Culture in Kefalonia, Greece, and taught at the School of Design in Hong Kong, in the Department of Communication Design, Polytechnic University. In 2014, he pursued his academic career as an Assistant Professor of Design at the American University in Cairo (AUC) before holding the post of Chair of the Department of the Arts at AUC since 2019.

Nawar is the founding director of Cairotronica, Cairo International Electronic and New Media Arts Festival, Egypt. Cairotronica is a biannual festival that takes place in Cairo since 2016.

Feel free to email us, or drop us a line on Twitter!